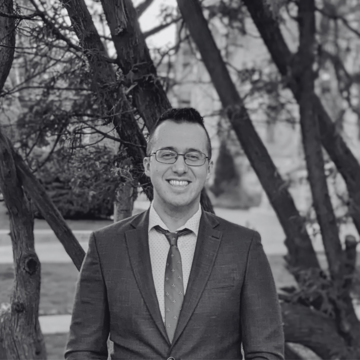 As someone who has lived in 20 different places throughout his life, Alex Rascanu once considered himself and his family to be rather nomadic. Now settled in Toronto’s Upper Beaches neighbourhood, he feels at home. Alex has lived in Romania, Japan, the United Kingdom, as well as Halifax, Vaughan, Markham, North York, Midtown Toronto, West End Toronto and, now, the East End.  He is passionate about guiding his clients as they search for their home, helping them make decisions that are financially wise and in their best interest for the long term. Alex focuses his attention on up and coming neighbourhoods, allowing clients in all budget brackets the opportunity to become home owners. In his free time, Alex enjoys exploring Toronto and its surroundings with his wife and their three young children, reading, and taking long walks. Further to his real estate salesperson certification, Alex Rascanu holds a Bachelor of Business Administration from the University of Toronto and a Master of Public Administration from Dalhousie University.