Since inception, Right at Home has been structured to function as a highly efficient corporation and not a franchise sales organization. This business model is the cornerstone of our success and we are unique in that our company is overseen by a highly experienced Board of Directors. Our Board brings a wealth of knowledge, business acumen and strategic guidance to the operation of our business and are key contributors to Right at Home’s growth strategy. 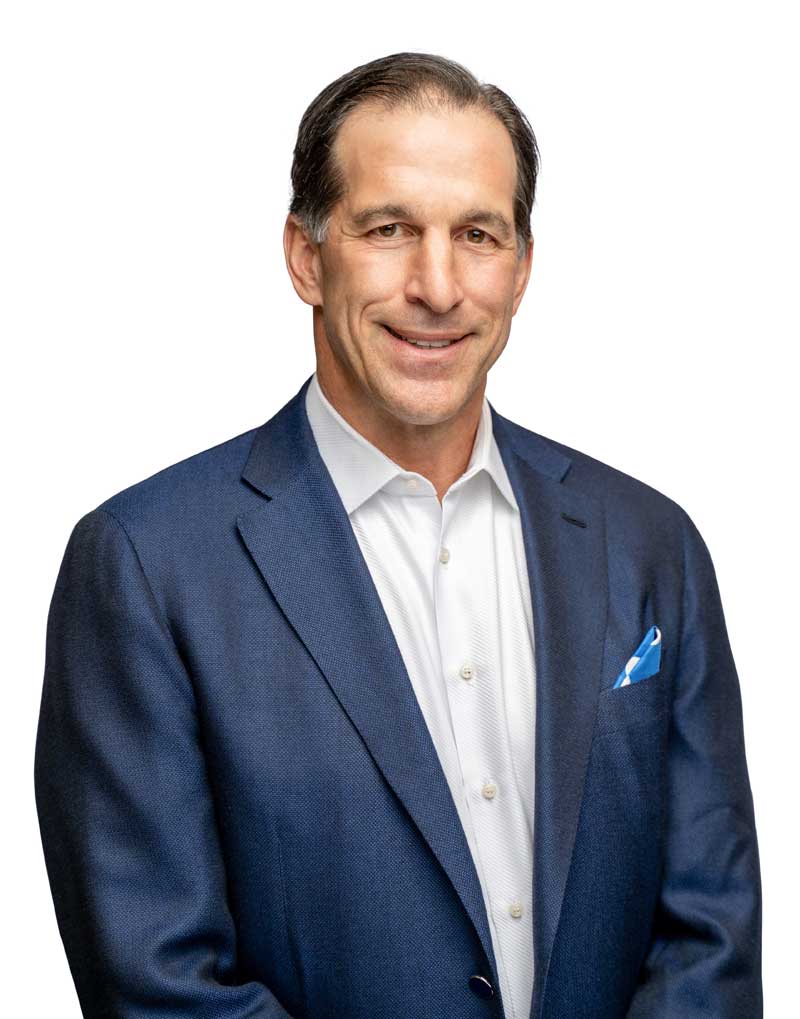 In July 2017, Andre was appointed Vice Chair, Investment and Corporate Banking at BMO, having previously led BMO Capital Markets’ Global Mergers & Acquisitions group for 11 years. Prior to that, he spent 12 years at two leading international investment banks and taught an MBA course on M&A at University of Toronto. 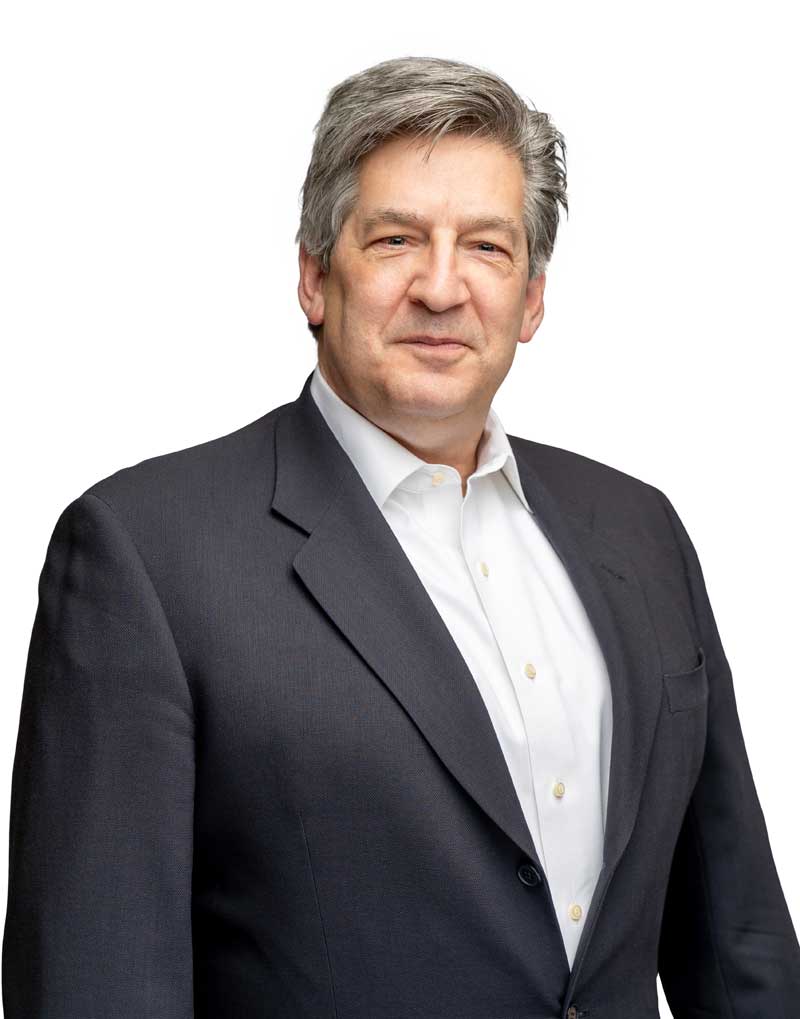 As Co-founder and Vice Chairman of Right at Home Realty, Ron Peddicord has taken an active role in the development of the organization since its inception in 2004. Leveraging a wealth of knowledge accumulated in his 18-year career as an executive in the commercial real estate and investment industry, Ron assists the company with strategic planning, acquisitions and business development. 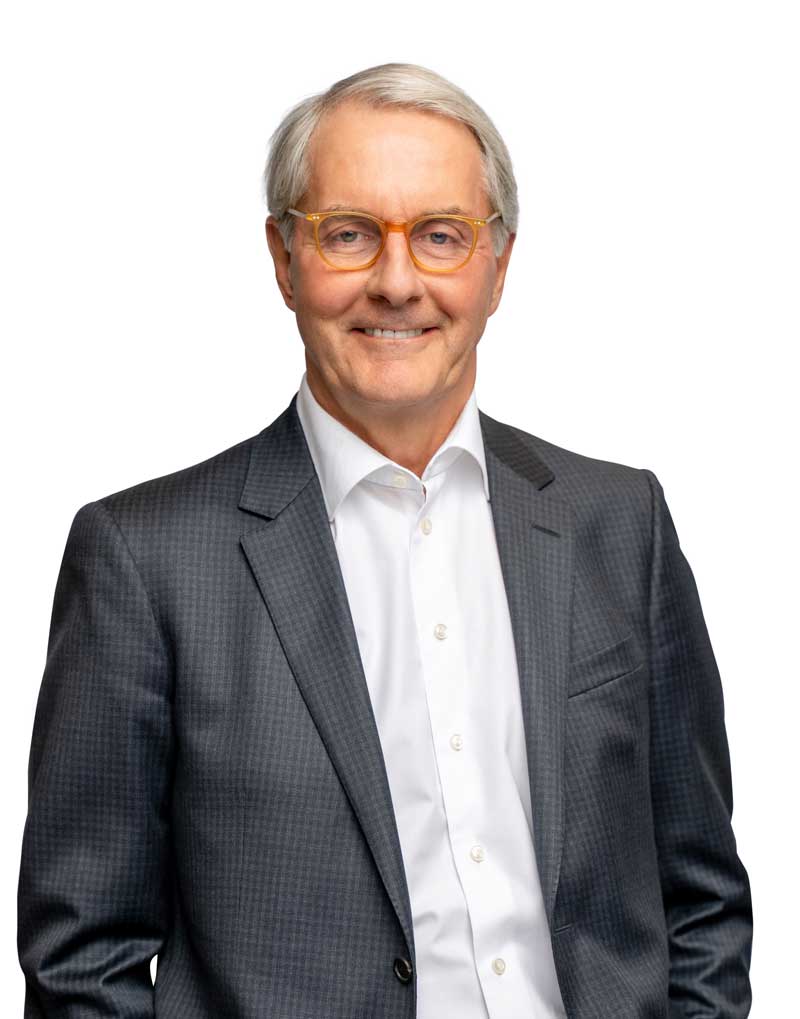 In 2011, Stuart co-founded Fiera Properties Limited with Fiera Capital, growing it to over $2.5B in AUM in three different funds in just five years. Prior to that, he co-founded KingSett Capital, now one of Canada’s leading private equity real estate investment management firms. For 15 years, he was Managing Partner of Enterprise Property Group. 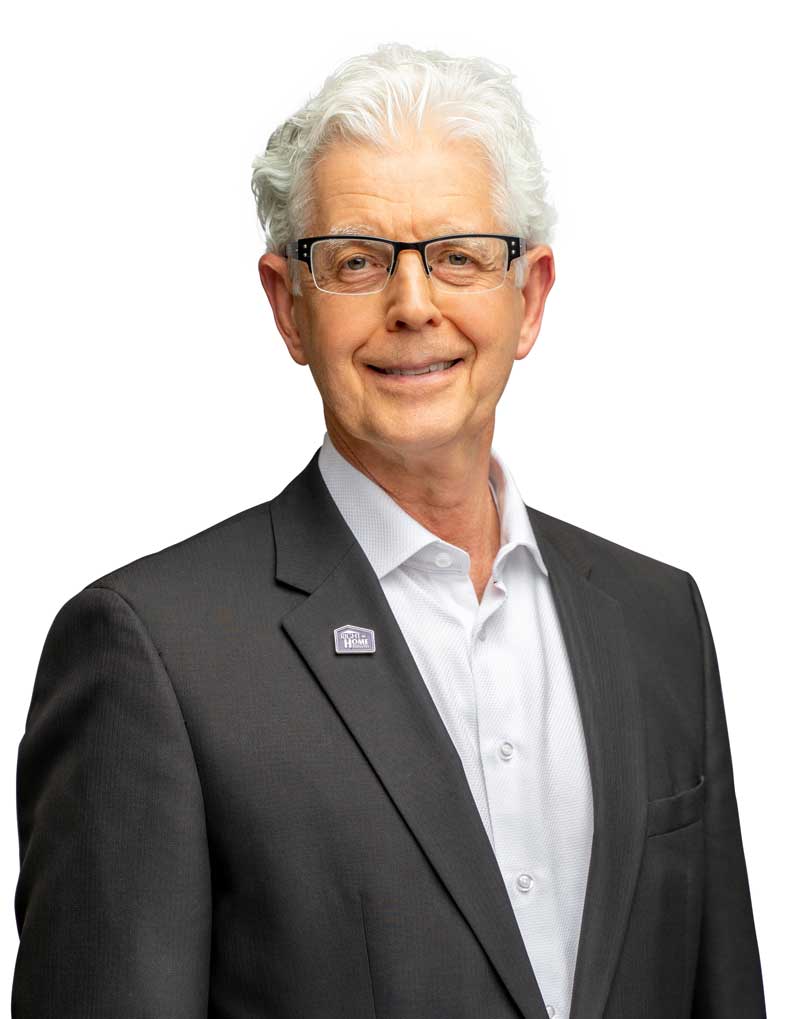 Howard began his career in real estate in 1984 and received his broker’s designation in 1986, after spending several years working in advertising and marketing. During his 20+ year sales career he achieved many awards and recognition for his success.

In 2004, Howard co-founded Right at Home Realty with the late Arthur Bartram and Ronald Peddicord, based on a unique corporate business model of real estate. Howard continues to serve on the RAHR Board of Directors. 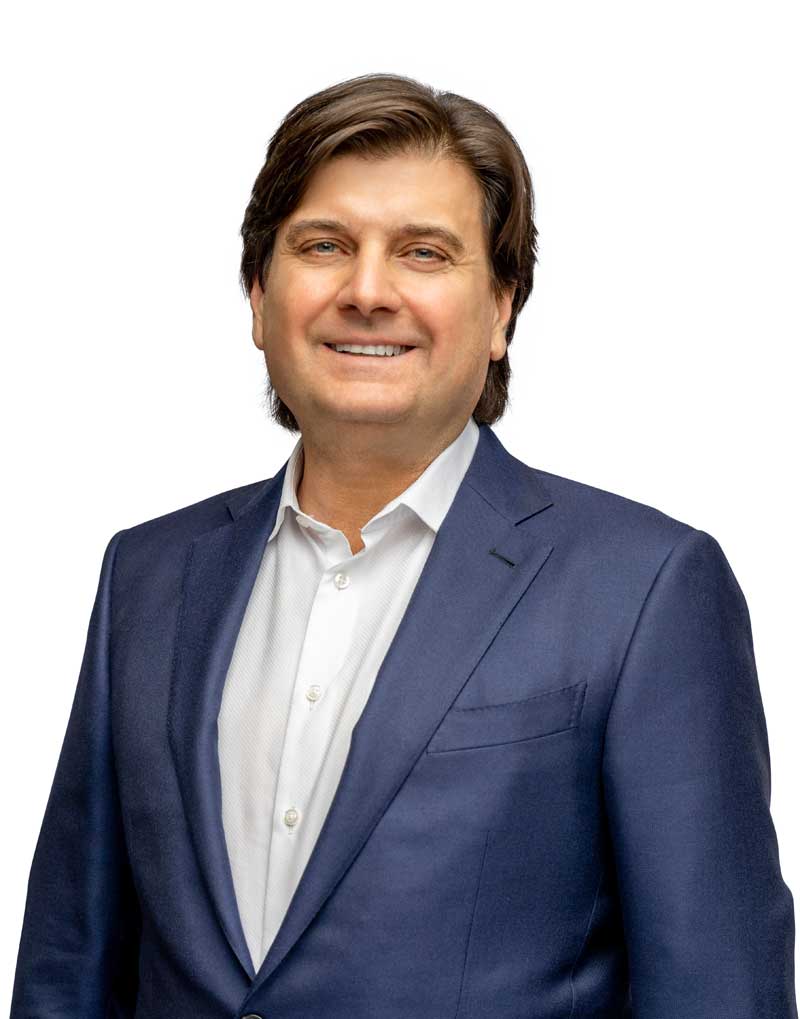 Ted Manziaris co-founded the highly successful Toronto based Turtle Island Recycling Corporation, which was acquired by GFL Environmental in 2011. Ted, a serial entrepreneur, has since dedicated himself to developing new business ventures and is an avid contributor to several charitable organizations and causes in Canada and Internationally. Ted is currently President and CEO of GP8 Oxygen water, which was awarded the gold medal for “Best purified Drinking water” at the prestigious Berkley Springs international water tasting in 2017. 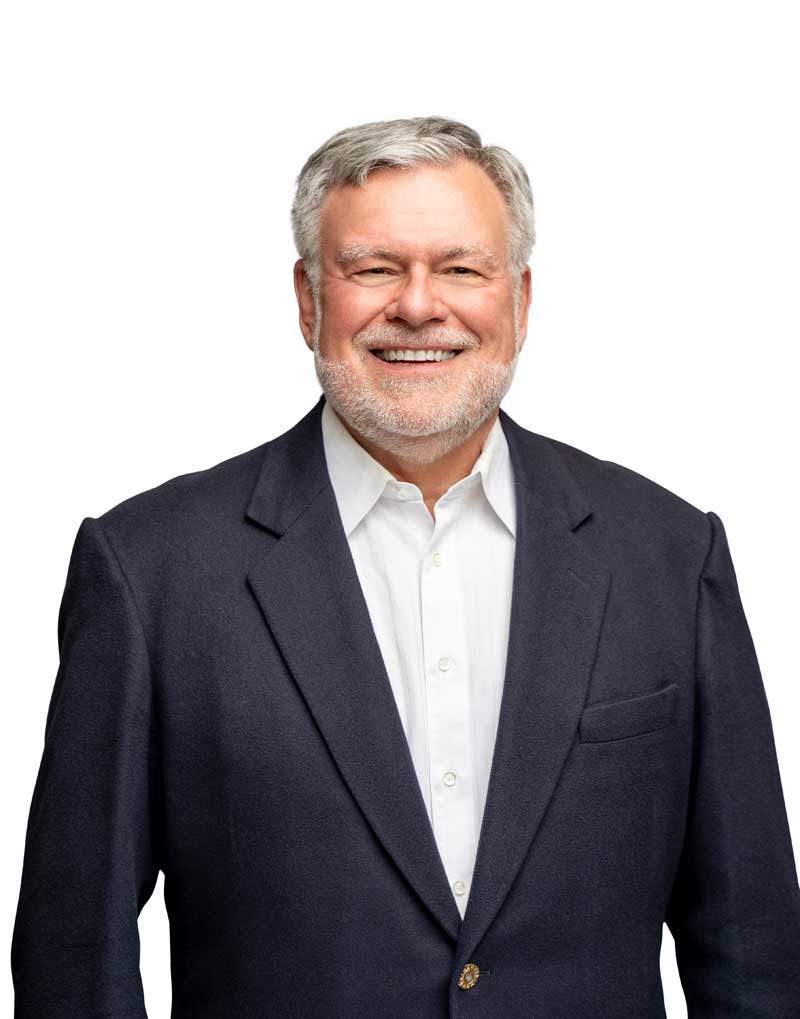 Until his retirement in December 2011, John was the Executive Vice President and Chief Operating Officer at OMERS Administration Corporation. Prior to that, he worked in senior executive roles at Cadillac Fairview, OMERS Realty Management Corporation, Oxford Property Group, and Borealis Capital. 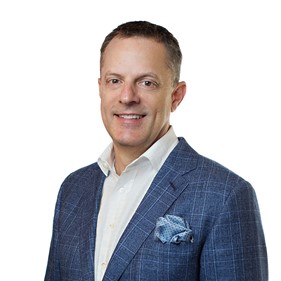 Mark is a founding partner of Woolgar VanWiechen Cosgriffe Ducoffe LLP where he has practiced corporate law for 30 years, focusing on private company M&A and advising owner-operators, family businesses and entrepreneurs from start-up to succession. He is also a partner in New York-based RVE Capital Partners, a private investment firm whose funds engage in buy-out transactions in the middle market throughout North America. A seasoned corporate director, Mark currently sits on the boards of WHI Global, LLC, a manufacturer of components assemblies for the aerospace, defense and industrial markets with manufacturing facilities across the United States, and of Nova Ridge Development Corp. a Toronto-based real estate developer. 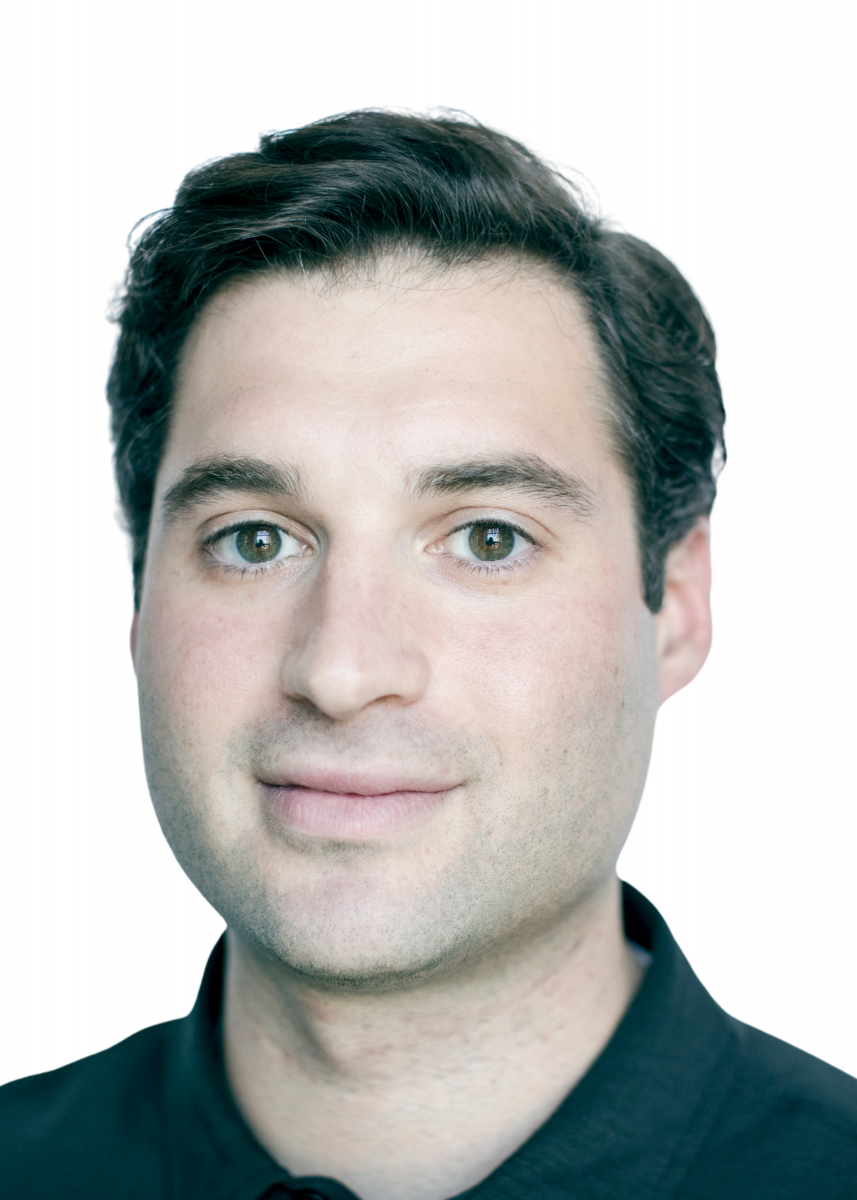 Since joining Round13, Brahm has been actively involved in conducting due diligence on new investment opportunities and working with existing investees.

Prior to joining Round13, Brahm worked in Private Equity at ONCAP Management Partners, the mid-market private equity fund of Onex Corporation and in Investment Banking in the Mergers & Acquisitions group at RBC Capital Markets.