We take pride in attracting some of the top and emerging talent in the real estate industry.

Harry was born and raised in the Greater Toronto Area. He attended high school at Don Mills Collegiate and went on to York University where he graduated in 1988 with a B.A. in Economics.

In 1991, after working in purchasing and distributions, Harry obtained his real estate license with the Toronto Real Estate Board and started working as a realtor® part-time while he also worked in sales and ran two of his own businesses.

Finally, he decided to make real estate his full-time career and he worked for Century 21 and RE/MAX before making the switch to Right at Home Realty in 2007. There he obtained his broker's license followed by a Mortgage Broker’s License in 2009.

During this time, Harry grew his own family’s real estate portfolio, allowing him to gain knowledge about tenants, property management, and the Landlord and Tenant Board.

Although Harry started in residential, his passion grew for commercial real estate, where he focused on sales and analysis of businesses and investment properties. This led Harry to continue his education in Appraisal and Commercial Investment Analysis. 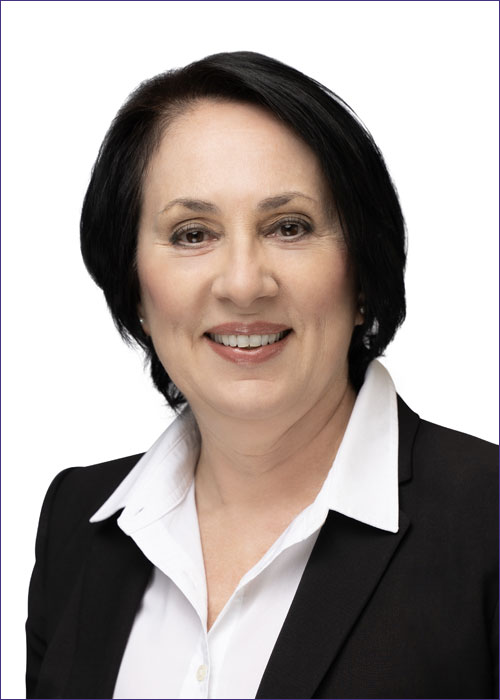 Mary is an instinctive, charismatic, and ambitious individual, with over 40 years of experience in high profile commercial real estate management.

Mary has a strong work ethic, excellent time management skills, and an expressive voice in negotiations, all of which have provided her with much success. Mary believes that the most important thing in real estate is relationships. She encourages new realtors® to understand that any successful negotiation requires mutual respect.

Mary places a high priority on staff and realtors® alike and she feels privileged to act as a guide and mentor. There is something to be said about assisting a registrant and taking such pleasure in their success is what makes her job truly rewarding. 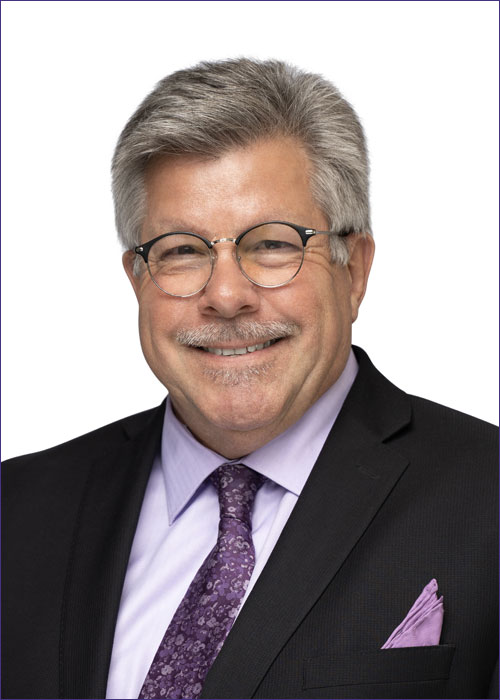 Richard's passion for the real estate business began in the 1960s and 70s when he accompanied his father, a premier home builder and developer in Sarnia, to new home sites. It was an exciting time for home ownership in Canada and Richard learned about the industry literally from its foundation.

At age 21, Richard obtained his real estate license, gravitating naturally to new home sales and then resale. Sarnia's vast petrochemical industrial base afforded a rich, corporate relocation environment in which he developed appraisal and negotiation skills. Four years later, he was recruited to open and manage the new Royal Trust branches in Sarnia and Chatham. As a young broker of a new company it was both exciting and challenging to recruit, train, and mentor colleagues.

After ten successful years working in the industry, Richard accepted a new challenge, moving to Burlington to manage the Canada Trust office at Appleby and New Street in Burlington. Later, he managed another real estate brokerage in Oakville, increasing its success to the top 21 offices in Canada during very competitive times.

From 1990 to 2015, Richard returned to his sales career as an award-winning Broker Sales Representative. He was one of the first in the industry to develop his own website and personal online marketing. He was also actively involved in the Oakville & Milton Real Estate Board, as Director, Vice President, and President. Involvement in the Board has provided Richard with another opportunity to learn trends and bring changes to the real estate industry. Gerry is a 2nd generation realtor first licensed in 1989, and has built a reputation as a hard-working, charismatic entrepreneur whose passion for real estate has helped him achieve award winning status in the industry. Rookie of the year, #1 Top individual producer, Top 1% Toronto Region Real Estate Board, Platinum and hall of fame award winner.

Gerry specializes in all facets of the real estate business, whether it be navigating the way for first timers or trying to score the perfect distressed property - he knows and has the experience to back it up.

He has natural leadership qualities and is excited to help RAHR agents learn and grow to achieve their goals. On his downtime he enjoys spending time with his family, cooking and working on his 20 golf handicap. 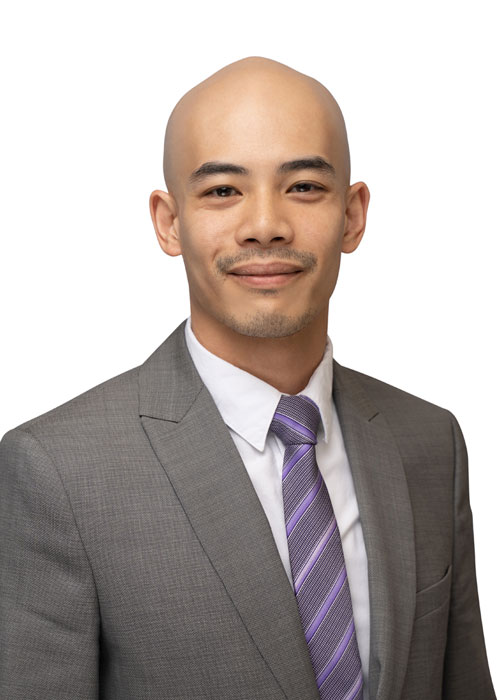 Tim began his career in the real estate industry in 1999, his time as an administrator with several brokerages gave him unique insight into the day to day operations of a brokerage and taught him how best to assist sales representatives grow their businesses.

Tim served as the Assistant manager for Right at Home’s largest branch in Don Mills and during his time there was instrumental in the growth of the office. Respected for the outstanding client service he provides to RAHR agents and his ability to guide, coach and train Realtors®, Tim is truly an asset to the Right at Home Realty organization. 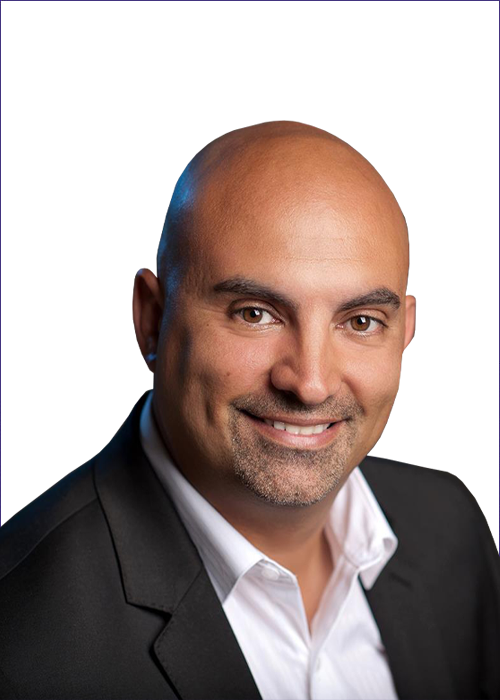 Paulo is no stranger to real estate and management, with 4 years in management and counting, and 12  years as a Broker Real Estate Salesperson. Prior to working in the real estate industry, he spent 5 years in corporate sales, 15 years in the sales and service industries and 10 years in high-performance tennis coaching.

Born and raised in the GTA, Paulo has witnessed firsthand the growth and development of this great city. By experiencing many diverse customs and ethnicities around the world, he appreciates there is much to learn from different cultures and peoples, giving him a head start in life.

Paulo has earned many achievement awards since starting his career in real estate, but his desire is to teach and make the real estate industry a profession that can be seen as reputable and respected.

To Learn more about our Newmarket branch click here

To Learn more about our Barrie branch click here 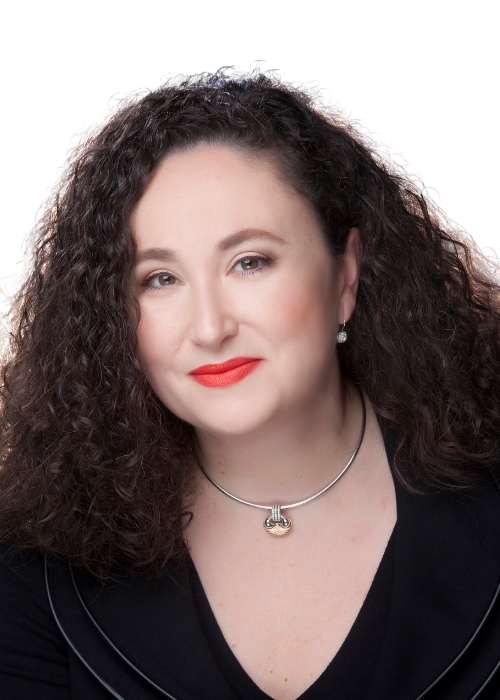 A multi-faceted, results-driven, strategic thinker, Julia is a seasoned professional with over 30 years of experience in the real estate and finance sectors. Julia has successfully led companies to organizational growth by increasing operational efficiency as well as through agent recruitment and retention efforts. She is a multilingual licensed Chartered Professional Accountant (CPA, CA) and Real Estate Broker, who started her career at PricewaterhouseCoopers after she obtained a Bachelor of Commerce Degree, Marketing Major from University of Toronto. Julia authored and co-authored articles in PROFIT and Business Credit magazines and has been recognized with various awards in her field. She has served as Treasurer, on the Board of Directors of “Orphan’s Hope Kids to Canada”, a Canadian adoption charity. Through her strong leadership, she has gained the trust, respect, and support of many in the industry. She is excited to join RAHR, as her personal values and outlook of the real estate industry closely align with those of our fast-growing company.

Born and raised in Windsor, Ontario Jim grew up in a family of 5 boys. His father, a former WW2 army drill sergeant, was a proprietor of a general store, which helped to develop Jim’s competitive nature, great sense of humor, and business knowledge.

After many years of success in a large private industry setting, Jim decided to turn to real estate - which was more in line with his ability to connect with others on a personal level.

Now an experienced sales professional with 30+ years under his belt, Jim Norris is no stranger to developing and implementing sales and revenue generation strategies.

Since earning his real estate and broker license in 2001 and 2003, his desire to develop and train other realtors has led him to brokerage management and becoming an instructor for the Ontario Real Estate College in 2012.

Jim’s passion, confidence, and many accomplishments continue to contribute to his successful career in Real Estate. With an extremely approachable manner to team building and training, he is now poised to join Right at Home Realty in supporting their Ottawa agents.